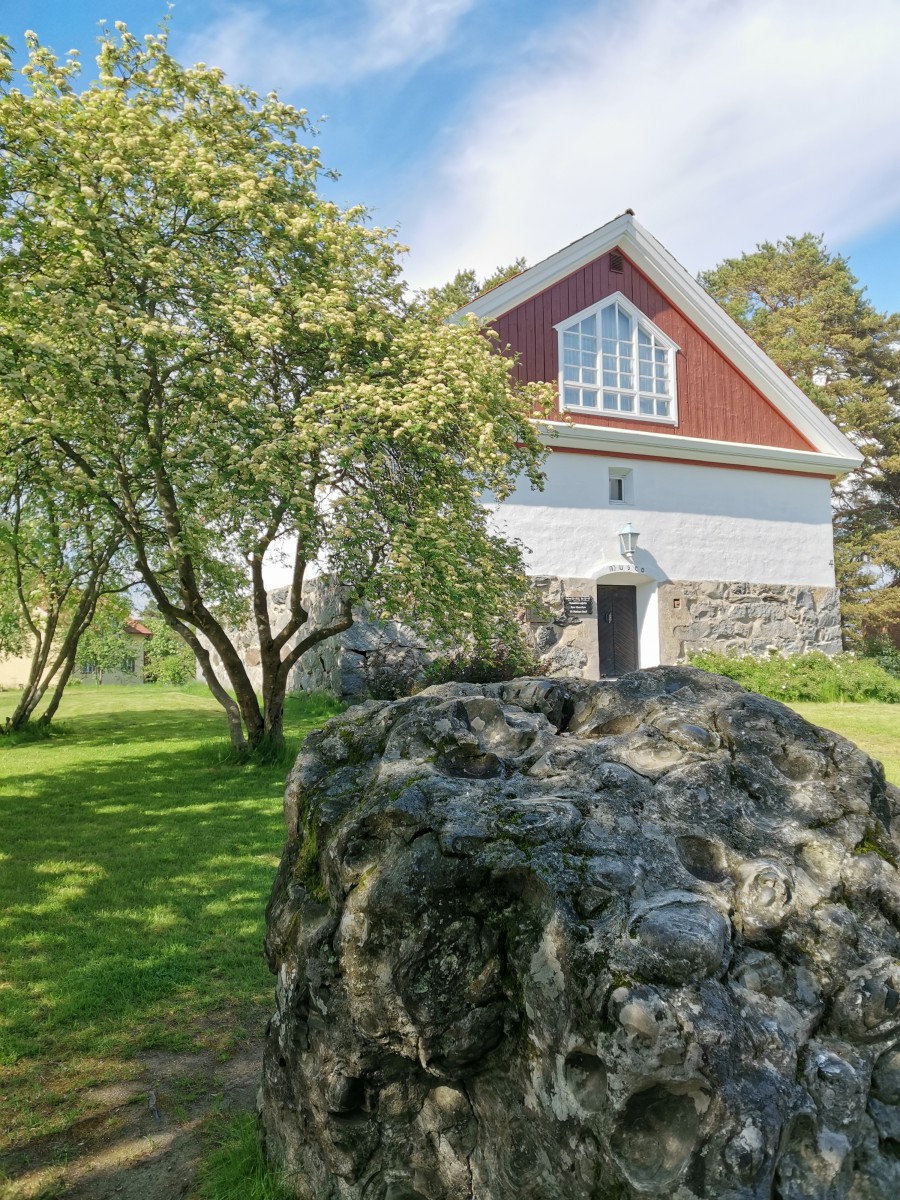 The charming and cozy Kangasala Local History Museum takes you through a history of Finnish
culture, royal families and stories of transformation from a historical farming society to the modern
Finland we know today. It is situated in a three-storied, old picturesque stone building. This old
stone grain storage was built for its original purpose in 1833-1835. It was converted to a museum
in the 1950s. The Kangasala Local History Museum is owned and operated by Kangasala–Seura
ry, a regional history association.

The museum has three floors of fascinating exhibitions, housing about 1700 cataloged items.
These items have been donated by private donors from Kangasala. On the first floor, you can view
items from the past centuries like working tools and household items which were used in building,
hunting, fishing and household care. On the second floor, you can find the specialties of the
museum and feel how the royals and upper class lived in the 1500s with detailed and intriguing
historical models. There is also an unique depiction of how a Stone Age family lived in their time.
Apart from the permanent exhibitions, the museum has various temporary exhibitions which
involve the history of Kangasala.
Outside, in front of the museum, you can see rare orbicular granite, which has origins that date
back more than 2000 million years. It was formed when solid rocks fell on a melted mass of stone
which formed its beautiful and interesting surface. The stone was moved to its current location from
the Haapaniemi village in 1967. 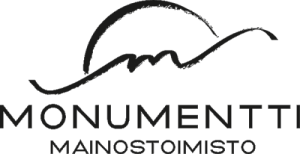